The five Great Lakes, their connecting channels, and the St. Lawrence River form one of the longest deep draft navigation systems in the world. This bi-national waterway is a critical foundation of the region’s economy for more than 200 years. In a time before railroads and highways, the Great Lakes and St. Lawrence River served as the primary transportation system. Many of North America’s largest cities were established along the waterway as commerce flourished between their ports. Today, Great Lakes-Seaway shipping is equally important. Each year more than 160 million tons of waterborne cargo is transported within the region or to overseas destinations.

The five Great Lakes form the heart of the waterway. These massive inland seas contain one-fifth of all surface freshwater on planet Earth. Situated between Canada and the United States, four of the five lakes are shared by the two nations. The fifth, Lake Michigan, is entirely within the United States. 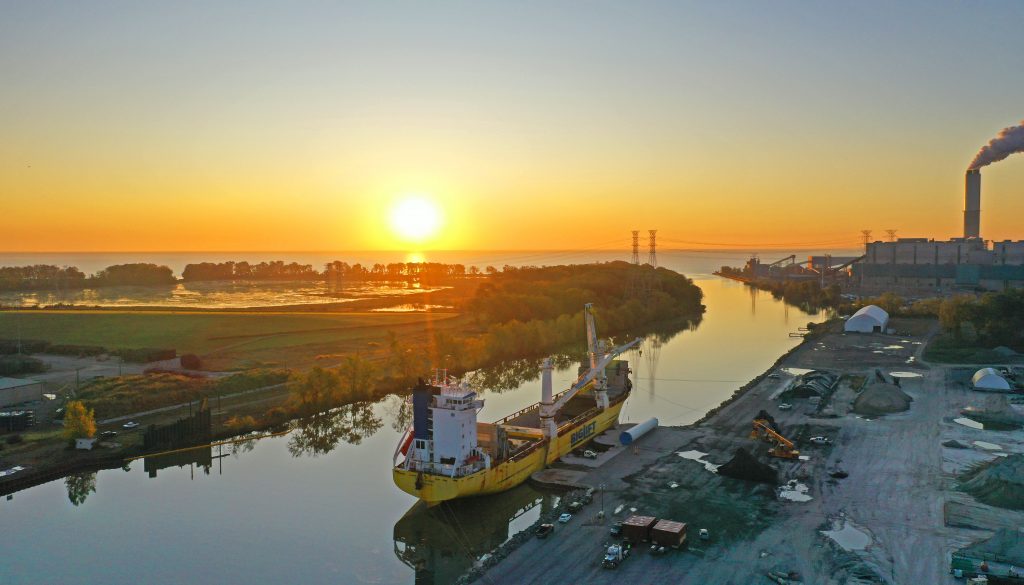 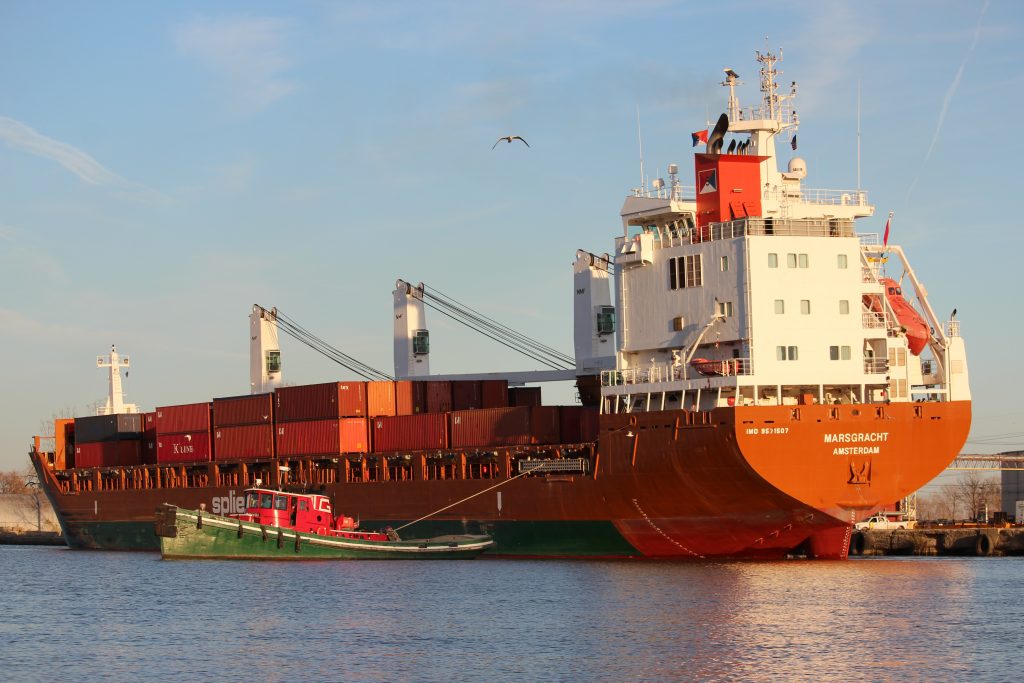 While most of the waterway is naturally navigable, the St. Marys, the Niagara and the St. Lawrence rivers were not. Natural obstructions such as rocks, shallow water, dangerous rapids, and waterfalls all had to be tamed, controlled and/or bypassed to enable safe navigation. Massive public works projects have been carried out by both the United States and Canada to construct channels and locks.

A navigation lock is effectively a water staircase. The lock chamber is gated on either end. After a ships enters a lock, water is pumped into or out of the chamber, causing the vessel to rise or fall. Once the correct elevation is achieved, the opposite gate opens and the ship exits the chamber. Utilizing lock infrastructure, vessels are able to overcome changes in waterway elevation.