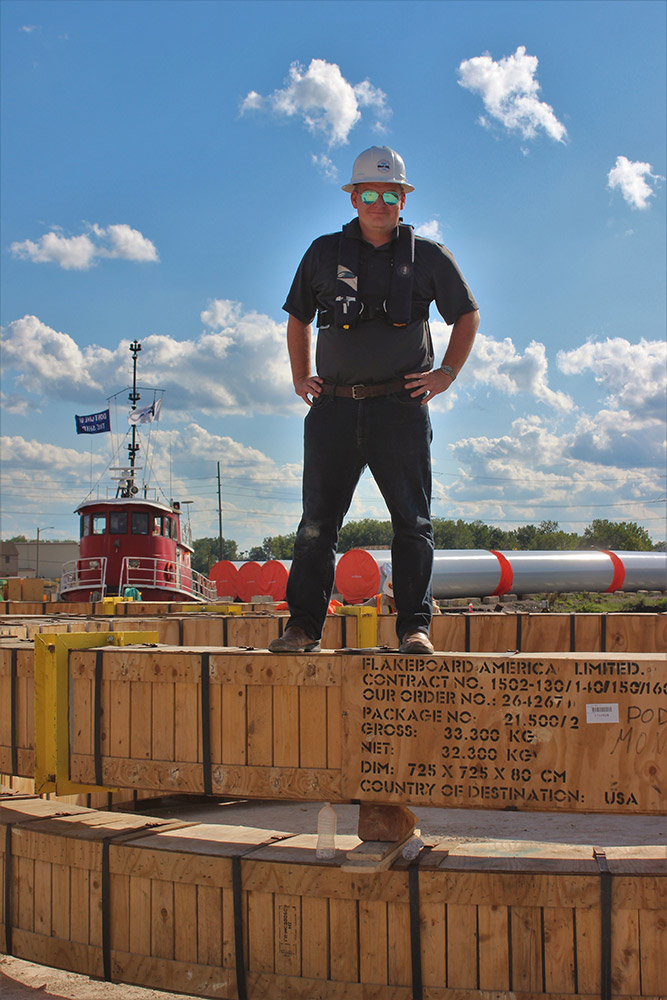 Paul C. LaMarre III is the Director of the Port of Monroe, and is responsible for the oversight of Michigan’s only Seaport on Lake Erie.

Prior to that, he served as a deck officer on multiple Great Lakes vessels.